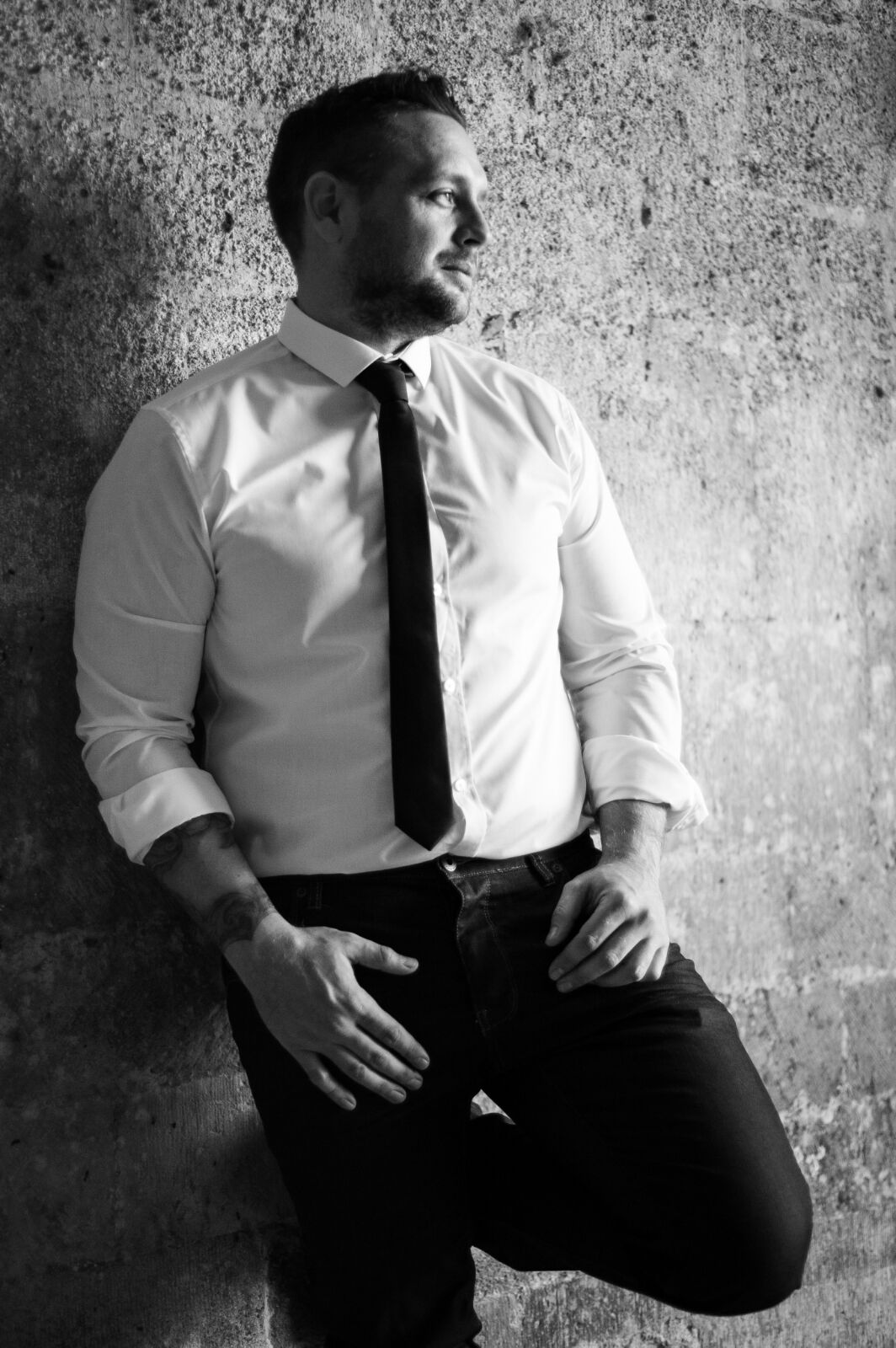 Even from a very young age...

I have been able to communicate with the spirit world. I remember from the age of 6 years old going to bed feeling the presence of spirit people in my bedroom walking in and out and standing at my door.

I used to say to my parents, as young children do, that people were in my room and I could see people in the window. Being 6 years old and not understanding I would get nervous as who these people were, but I wasn’t scared of them because I knew that they were nice people.

I guess it was a contentment or calmness with a feeling of the unknown.

Throughout my Years of growing up...

My intuition grew and I started understanding that I could pick up vibes or intuitions about people, but I would never really say anything to them or anyone because I just thought that everyone had this gift. My mum was a great influence on me to help me understand the spiritual world. My mum had her own spiritual gift and would give readings to freinds and family using “tea cup” or “Tea leave” readings. For those of you asking what one of these readings are, let me explain. By using a specially designed cup with symbols placed inside of the cup, and others placed on the saucer. My mum never showed me how to carry out these types of readings but I would watch mum give extremely accurate readings that messages would become true in time.

Intuition, visions of spirits became more frequent and funnily my dreams became more and more interesting. I say interesting because my dreams would be premonitions. As I grew up my intuition and strange feelings began to increase. At school I would go on school trips to old castles, ruins, old houses and my feelings would be all over the place. I would experience huge highs, big lows and images of old times whilst I was walking around in the present. I didnt understand and wouldn’t say anything except to my mum. It wasnt until I was about 10 that my mum explained her own paranormal expereinces and things began to fit into place. But because I was growing up in an ever changing world and a young lad playing alot of football, cricket, taking Karate lessons and trying to fit in school, my psychic abilities seemed to quieten down somewhat. The material world seemed to take over far more than my spirtual world, I was still aware of my gifts and see and pick up things about others but it wasnt at the forefront anymore. Years went on and my life began to change, I started talking about images I was seeing about friends or family, feelings or situations, but people didnt want to hear about them. People didnt want me to talk about what I could feel so as a young lad I would stop saying things to people and kept them to myself until I was well into my teens.

Then later into my twenties...

My life completely changed when both my mum and dad passed to the spirit world. Both far too young to have passed, but my life really did turn upside down, and i didnt really know what to do. But for some reason my spiritual gift which had, over the last few years been a big part of my life really did become a major part of me. Over a period of time I would start to see my mum, strange things started to happen in the house and I knew that it was my mum, dad and a recently passed grandad who were telling me that they were ok. From then on, my spiritual gifts have literally exploded and increased tenfold with them increasing more and more each day. My spiritual work is now part of my every day life and my future. I wouldnt say this is my job because it isnt, its part of me, a gift to channel spirits and their messages to their loved ones.

It is one of the most amazing gifts that anyone can have. And this is why I am taking my work to the public arena, spreading the messages of spirit to their loved ones, providing closure by their passed loved ones. As a young mature person, that many of my friends call me “an old soul, that has been here before”, Im proving to many people that there is existence after this material world.